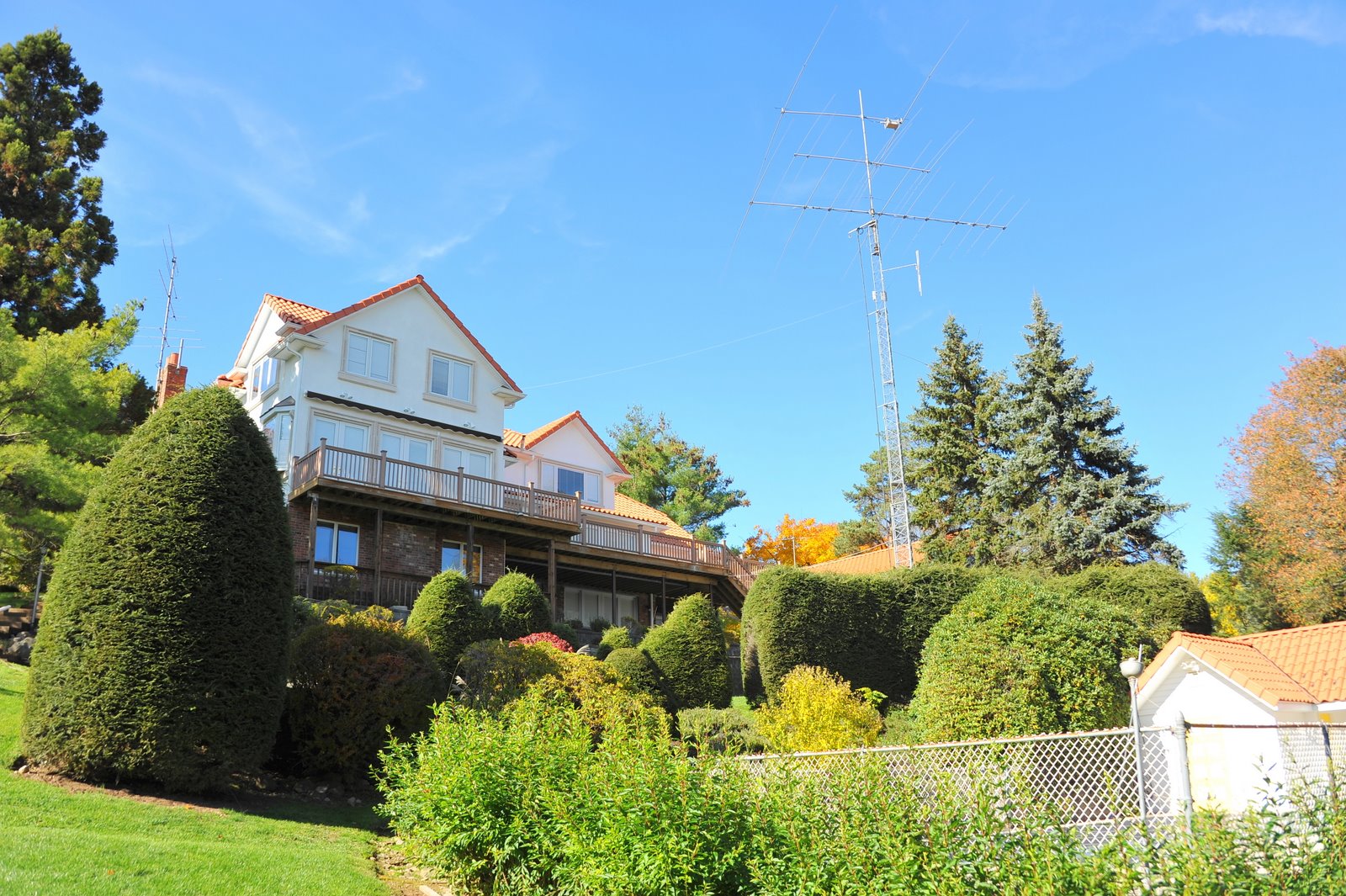 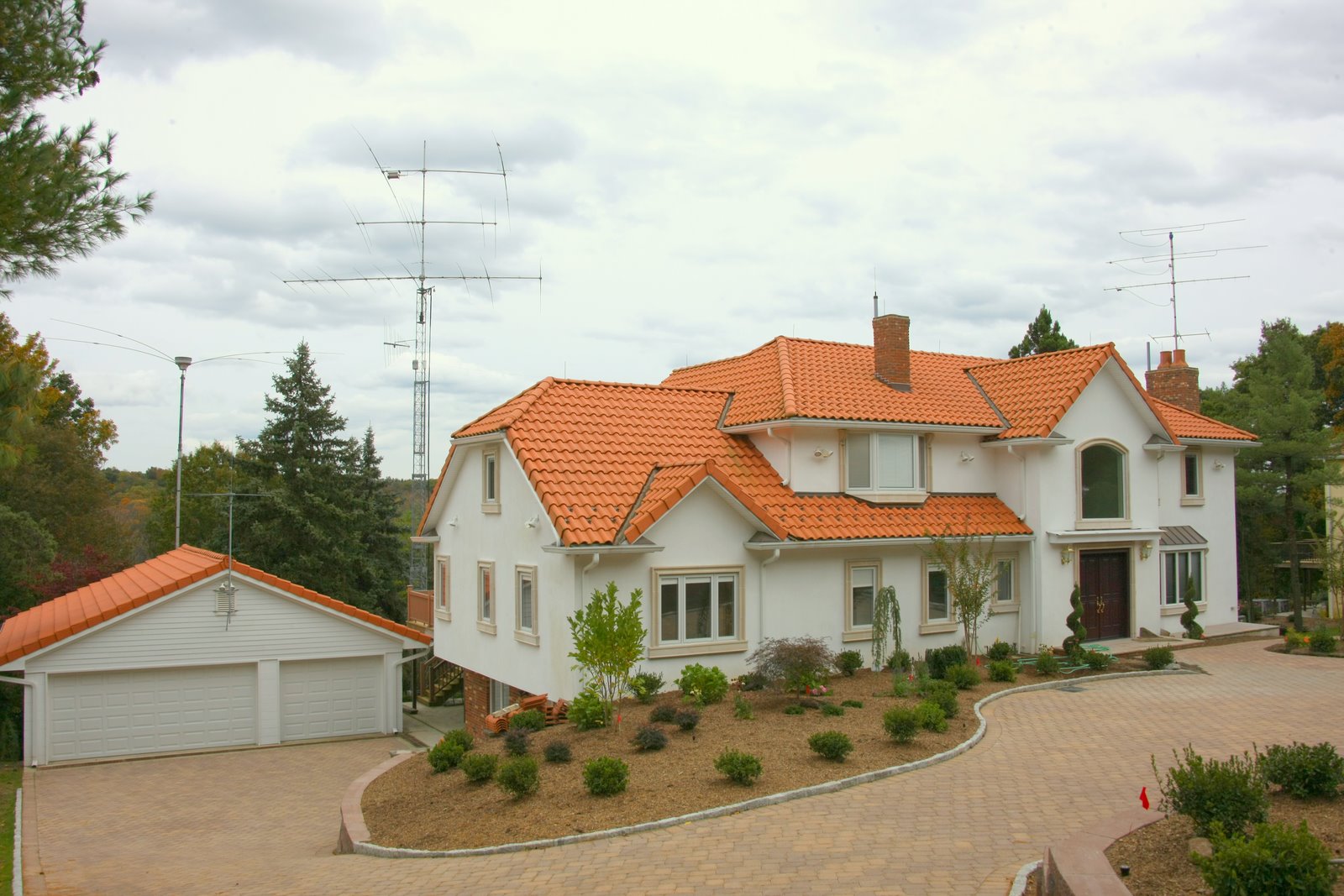 Below the VHF/UHF log periodic vertical array beaming at New York City - also visible the ICOM AT-130 Tuner for the long wire to the right. 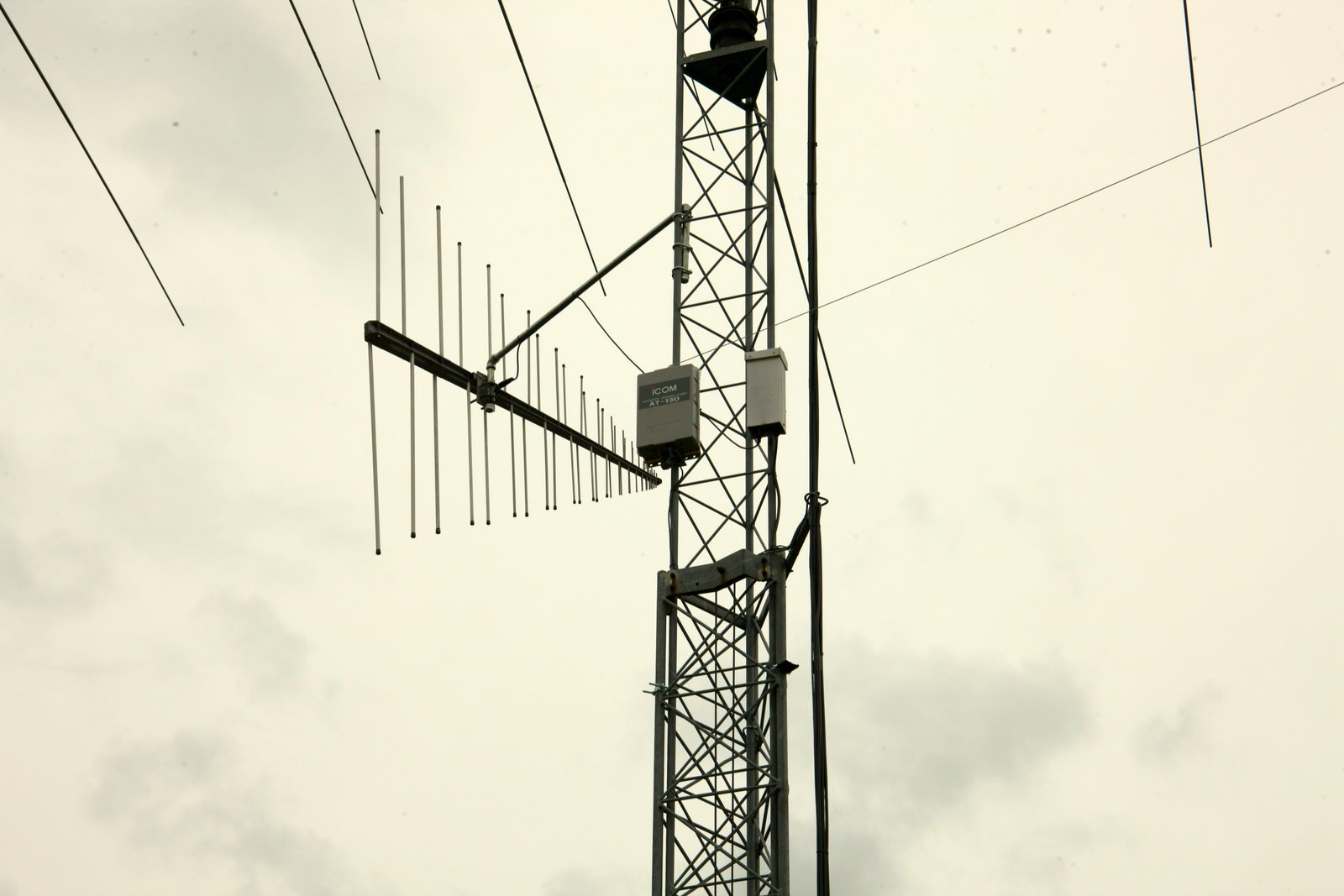 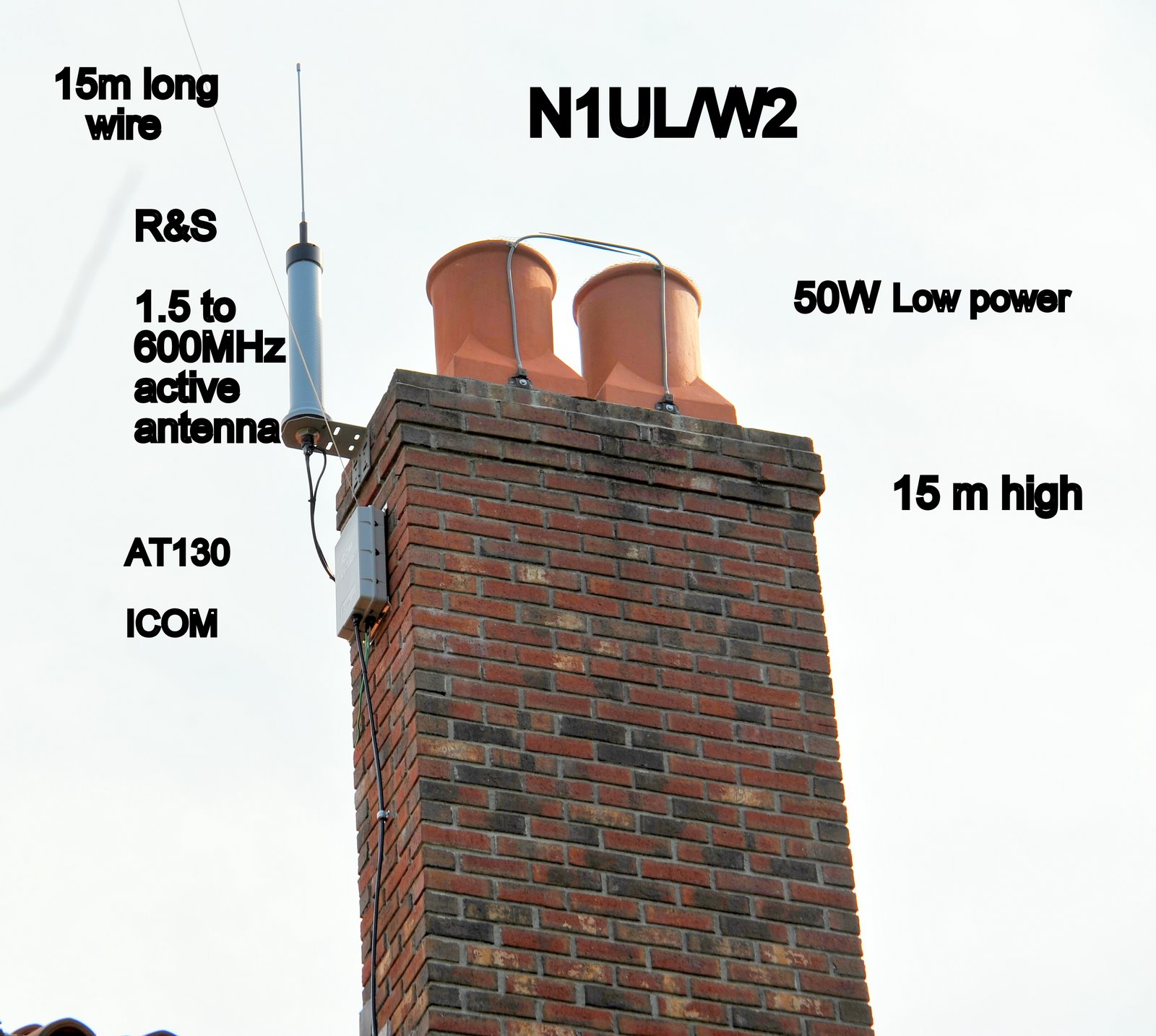 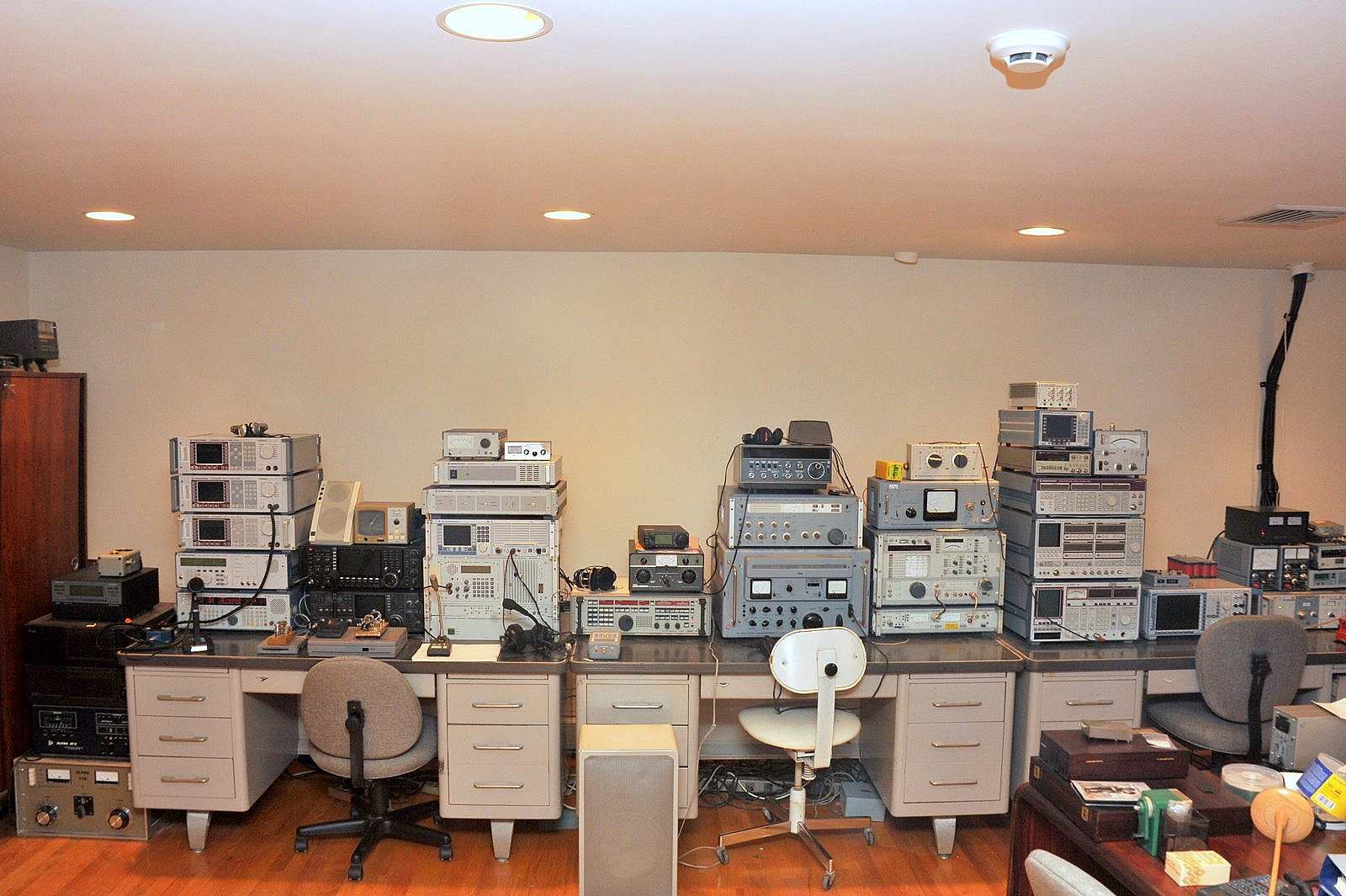 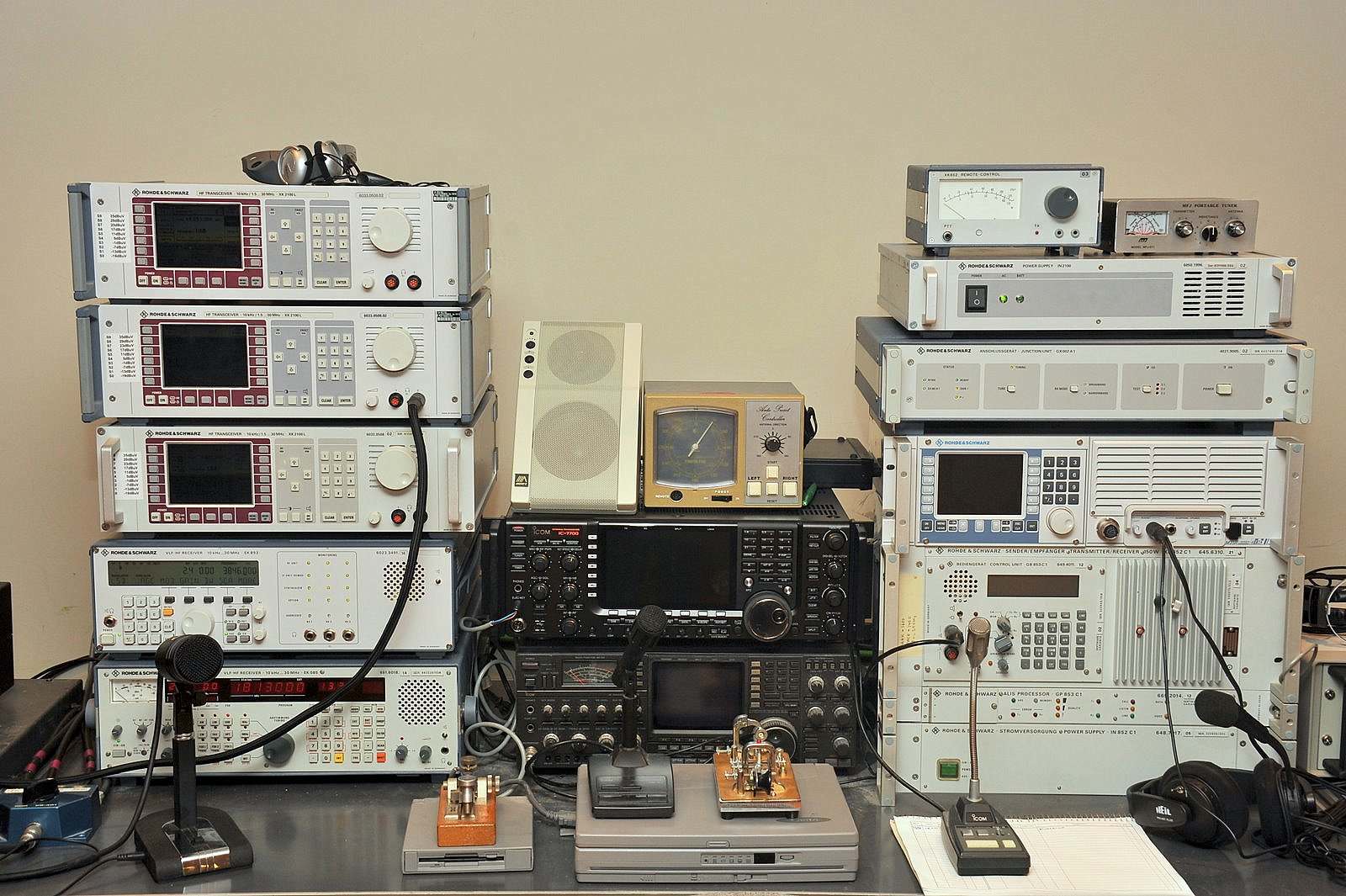 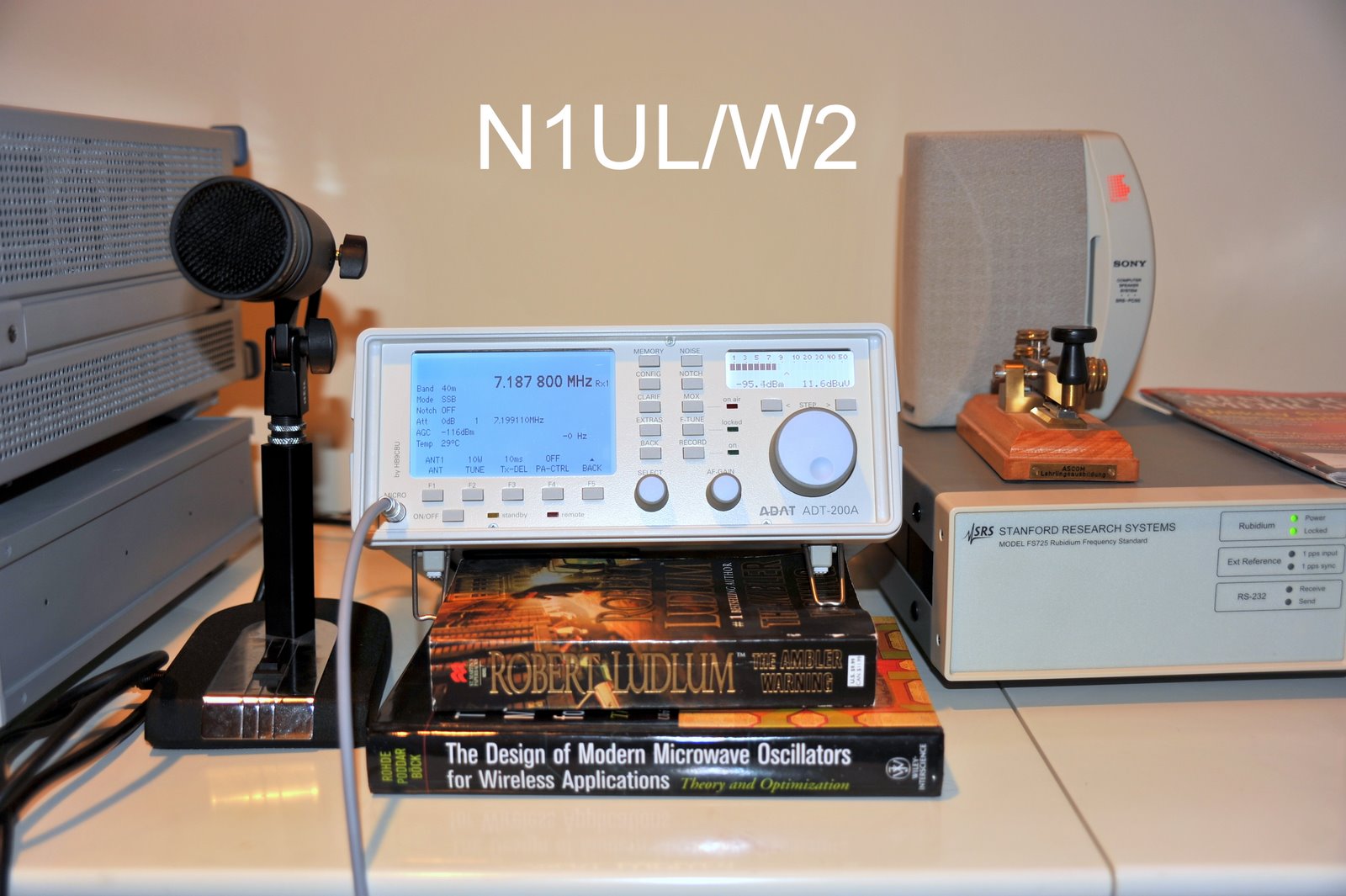 above the Swiss made ADT-200A software defined transceiver for HF

and below the new HILBERLING PT-8000 from Germany 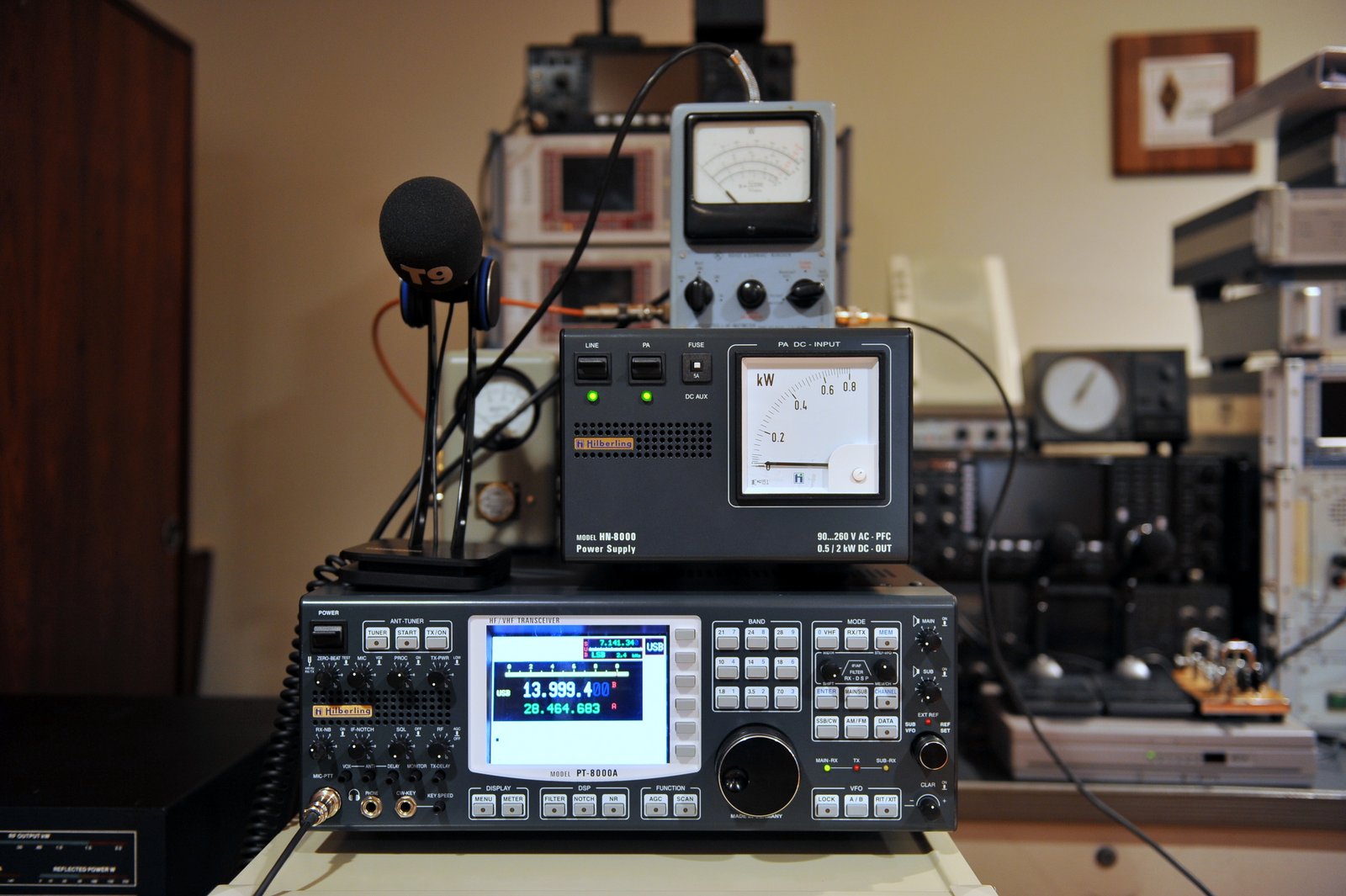 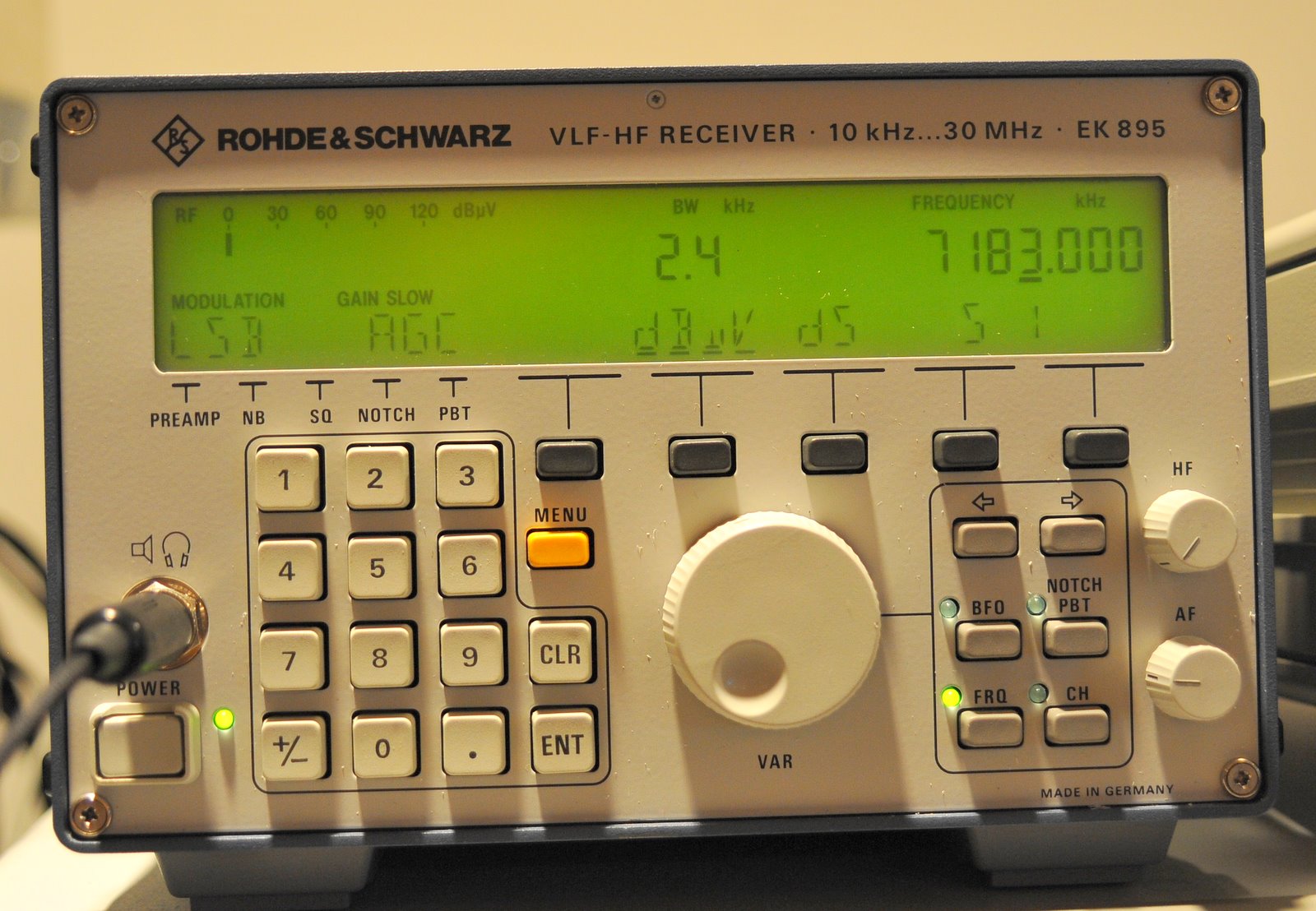 While the discontinued AEG RX E1800 based its claim to fame on the low synthesizer noise and an IP3 of 41 dBm or slighly higer, it has (only) 3 KHz SSB filters which make it practically useless for modern SSB reception and a poor AGC and audio response. Most of these receivers have been heavily modified to be acceptable ( to some degree )

The current R&S EK 895 Mark 2 receiver , with an updated modern SSB filter ( wide range of bandwidths ) and AGC system has a very pleasant audio response and with its 38 dBm IP3 is more adequate for all practical applications and the bank of sub octave filters guarantees a very high IP2 close to 90 dBm.With up to 1000 memories and various options such all full remote computer control, this RX in my opinion is the best SW receiver on the market. It rivals the receiver section of my favorite transceiver the R&S XK 2100. The ARRL has such a system in use and it is a marine favorite , even on my sailboat with its high performance antenna tuner matching a 24 feet Galaxi marine whip antenna.

The recent ADAT 200 A transceiver is totally DSP based with an A/D converter sampling the antenna signal also via a set of band pass filters and has a superior accurate S-Meter also showing also DBm and dB uV, similar to the EK 895. The RX portion sounds also extremely well, the IP3 being about 27 dBm.
The signal is being sampled and in high noise high signal environment automatically adds an attenuator in steps of 5 dB. In these cases the noise level is above 1uV or above about S3 and there is no loss of signal to noise ratio . But then the IP3 increases with the attenuation, so at 10 dB attenuation the IP3 is 37 dBm. The S-meter scales are automatically corrected ! This Swiss jewel in my opinion is a must for the ham operator The transceiver supports the high end AT 130 ICOM antenna tuner . 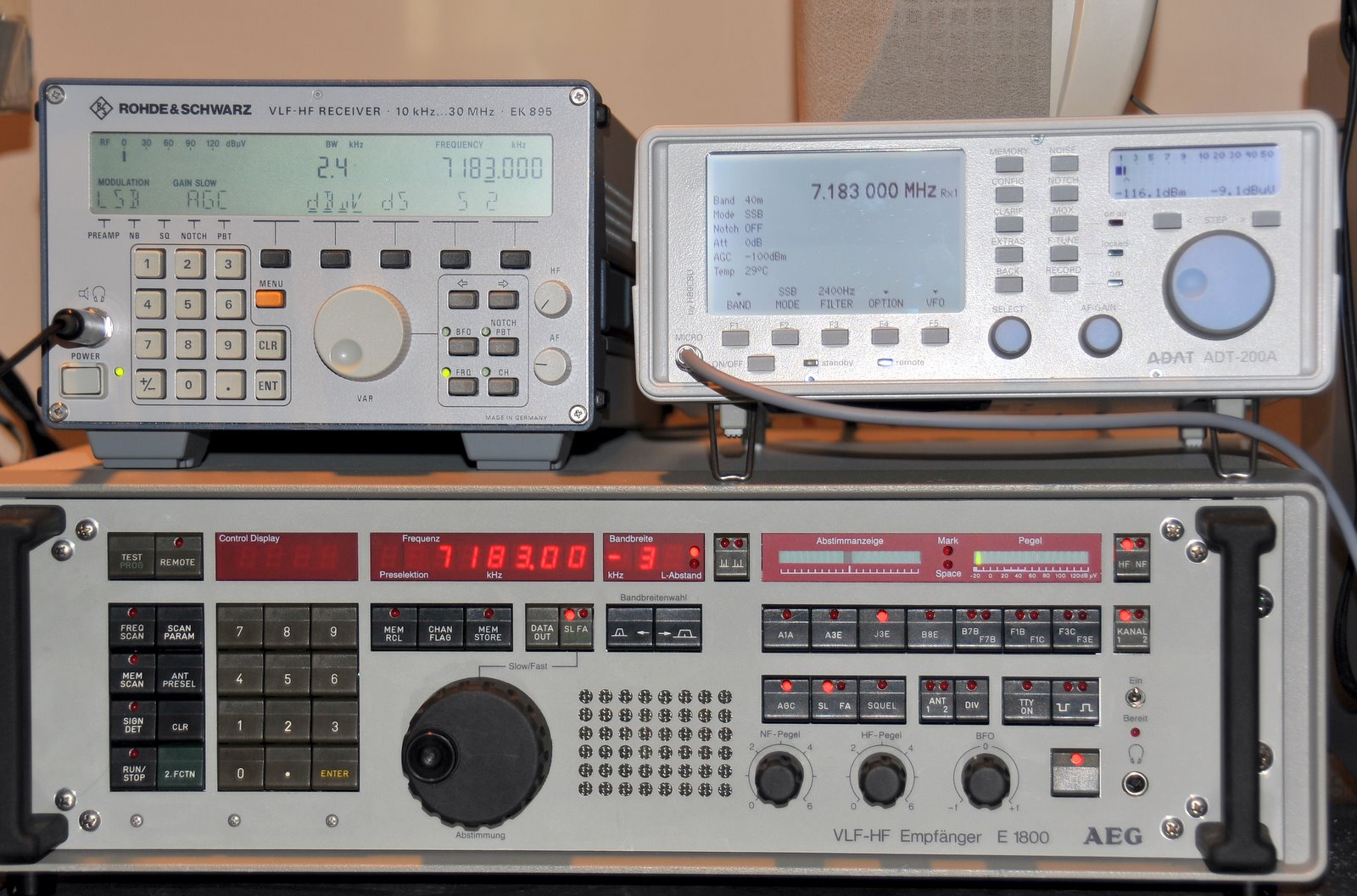 Relaxing with the AEG 6861 "manpack" transceiver on the porch 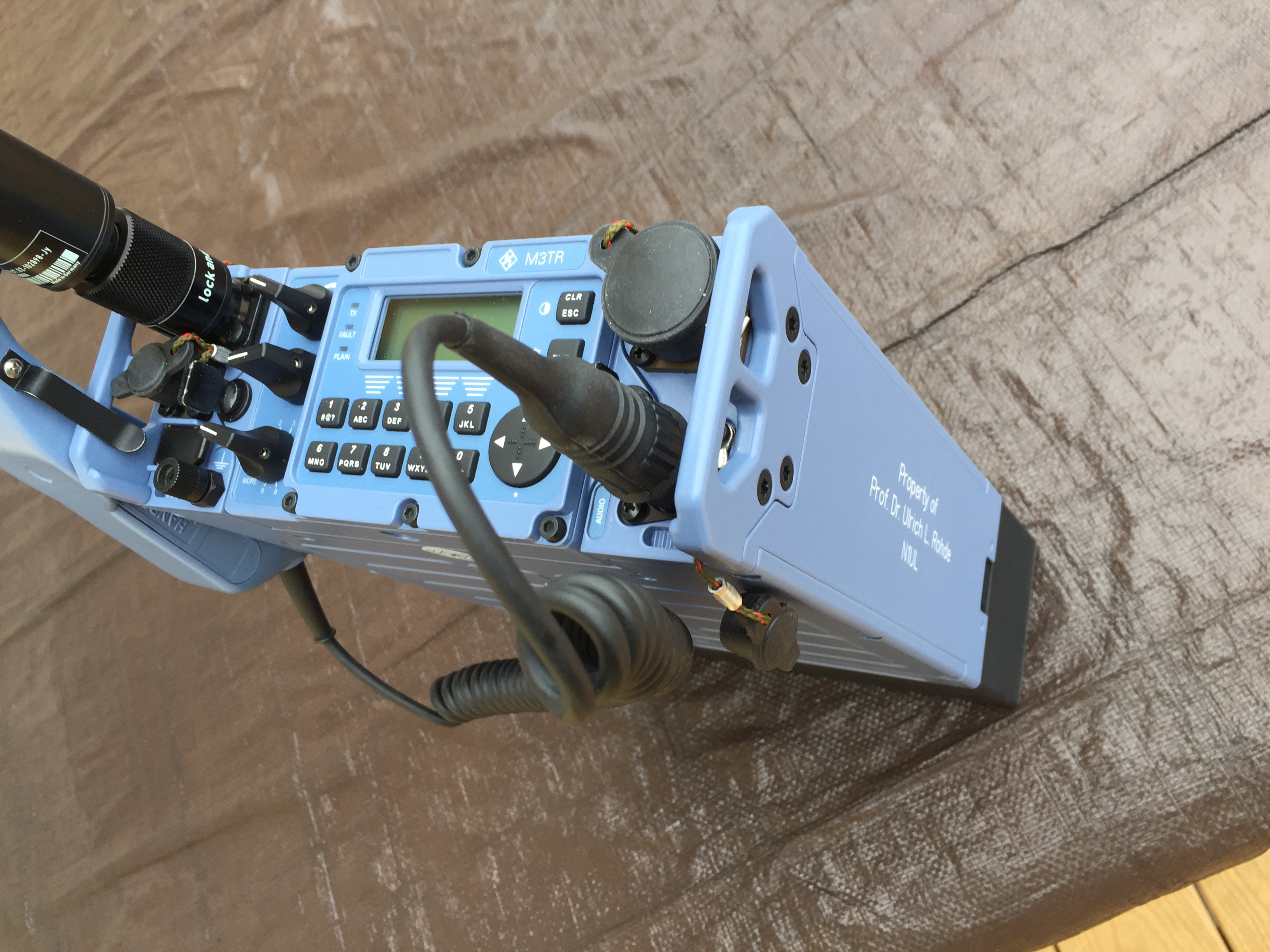 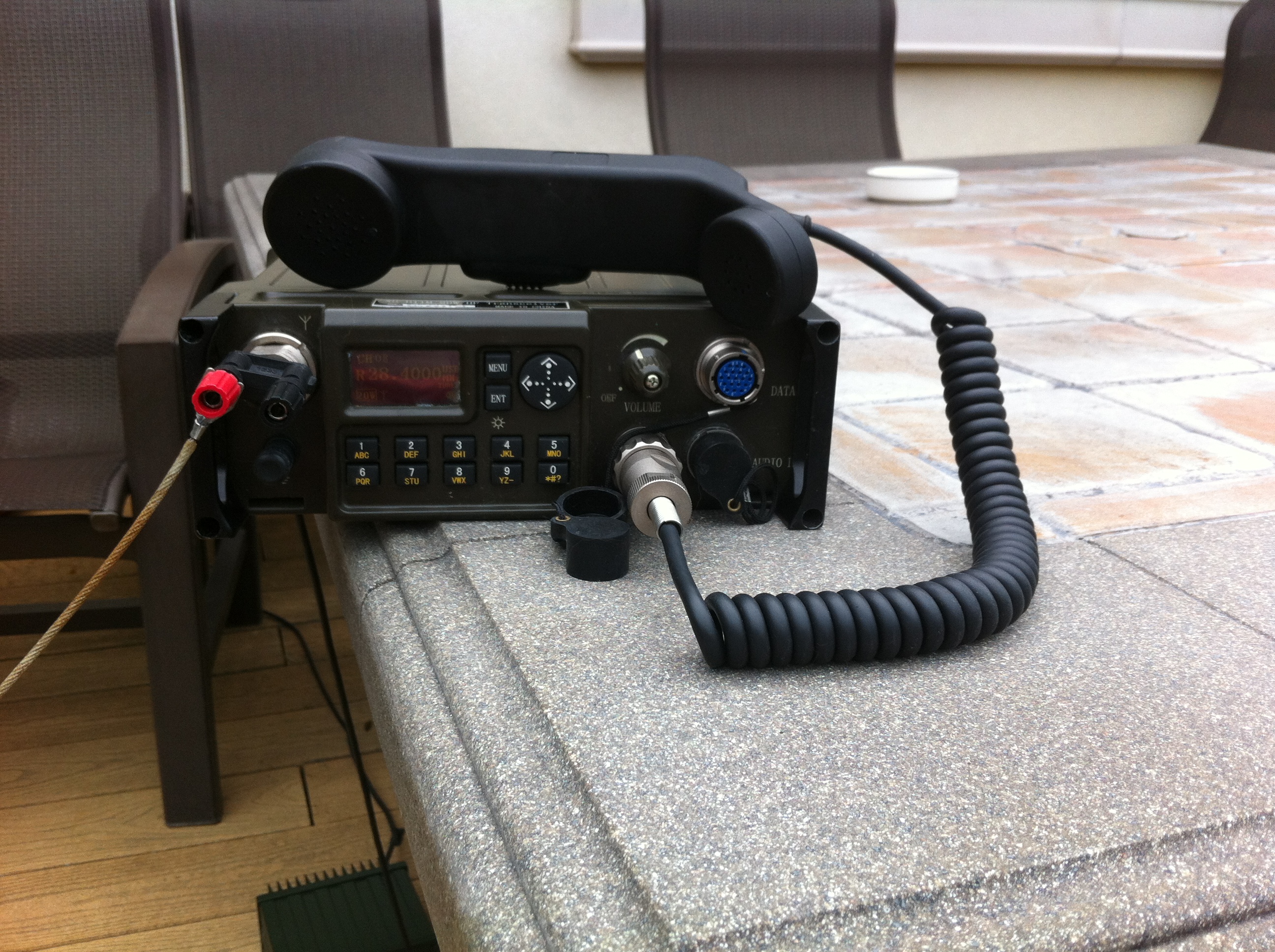 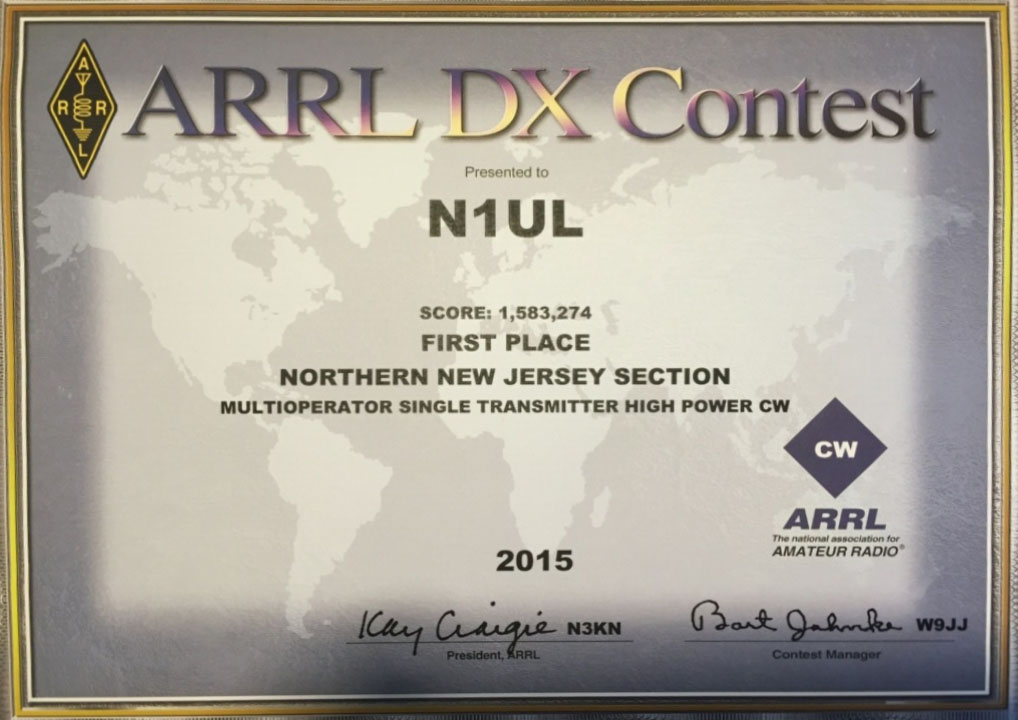 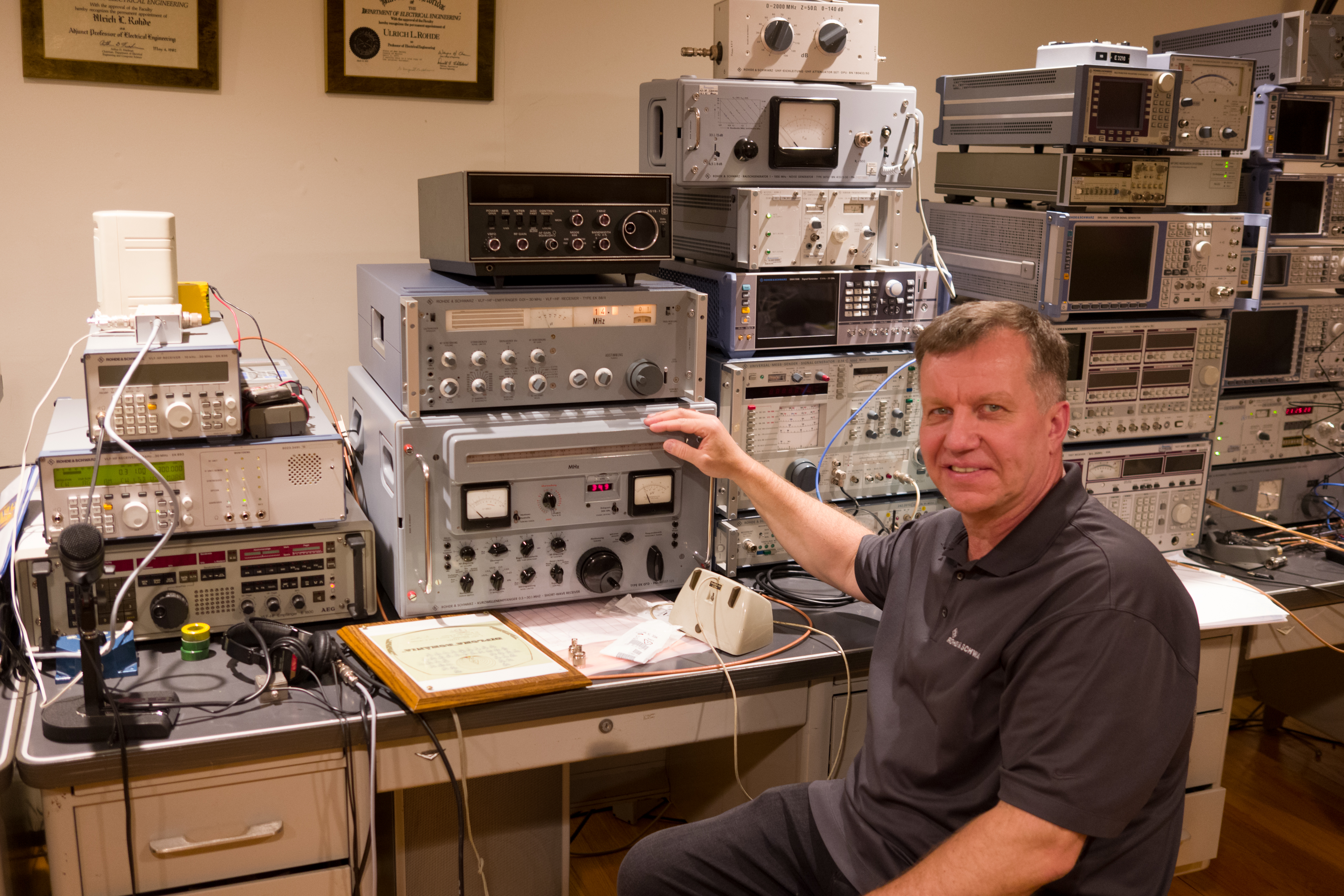 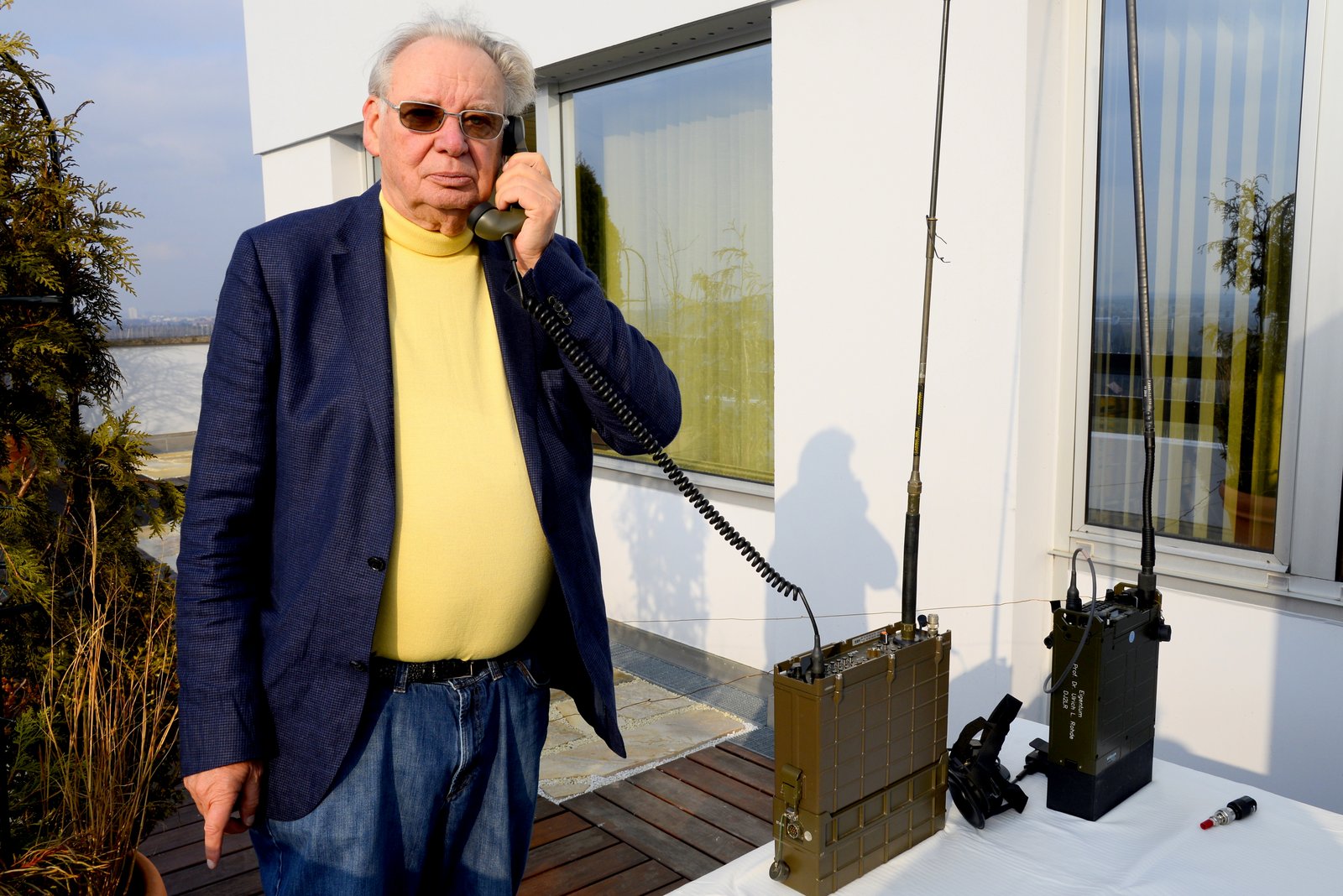 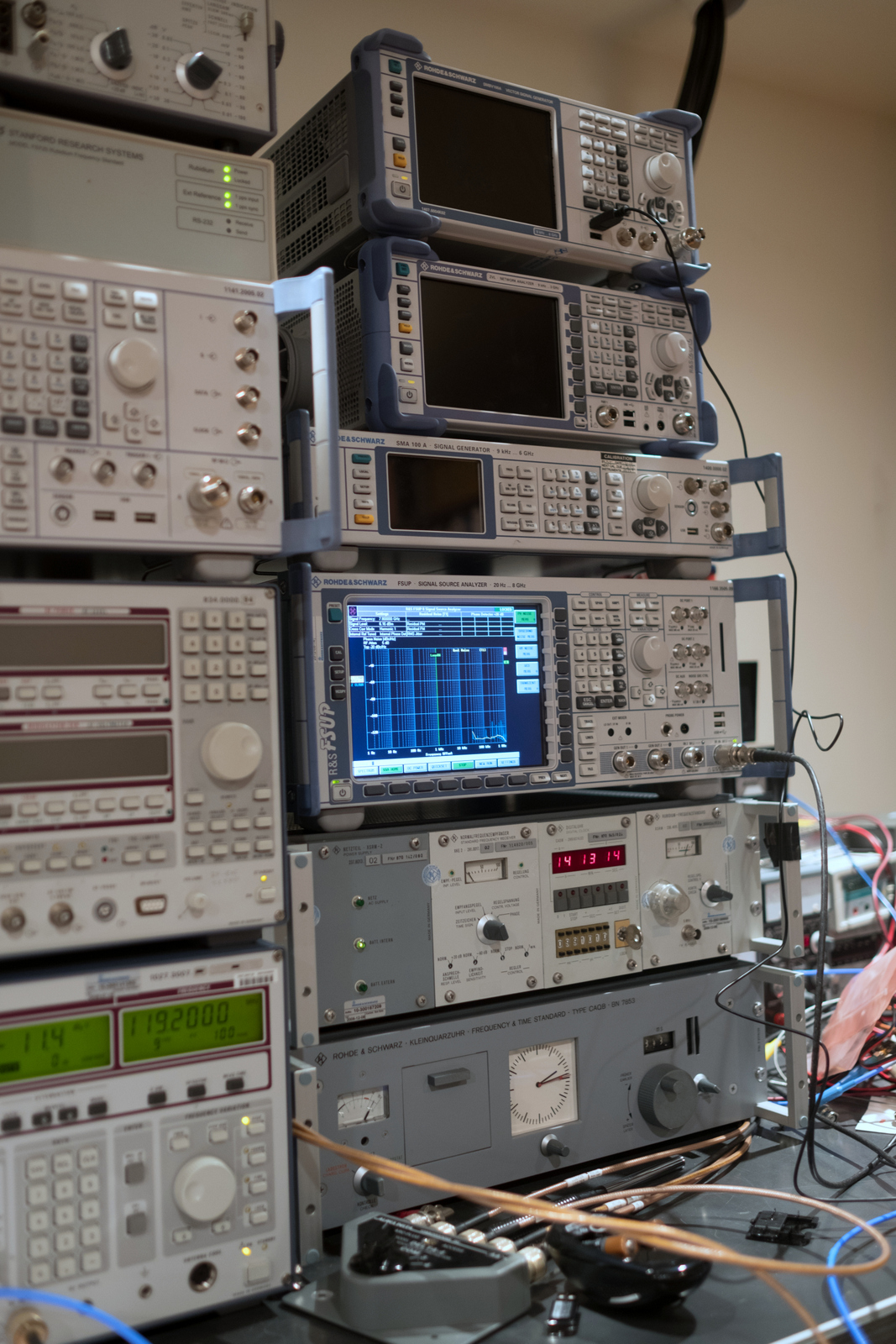 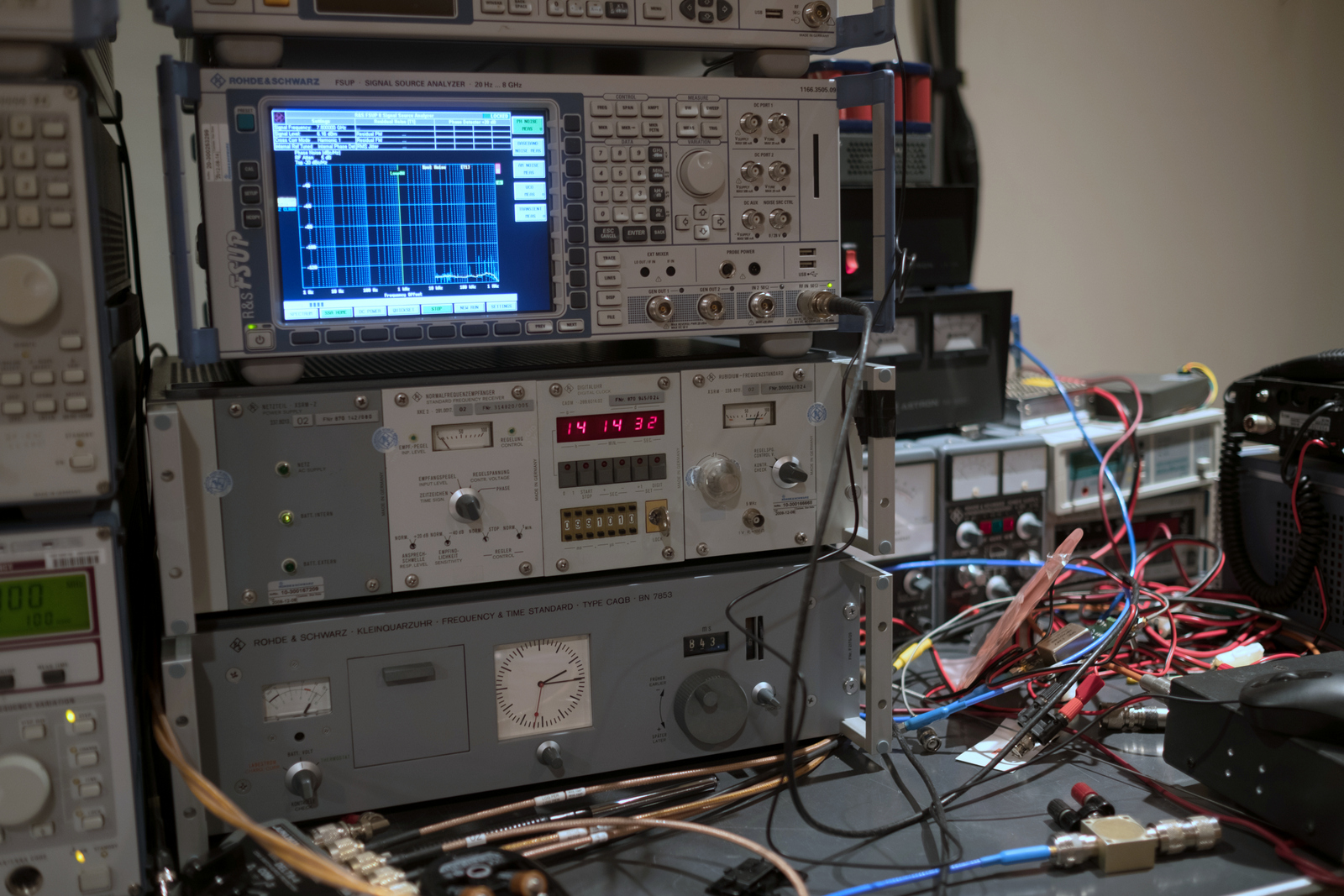 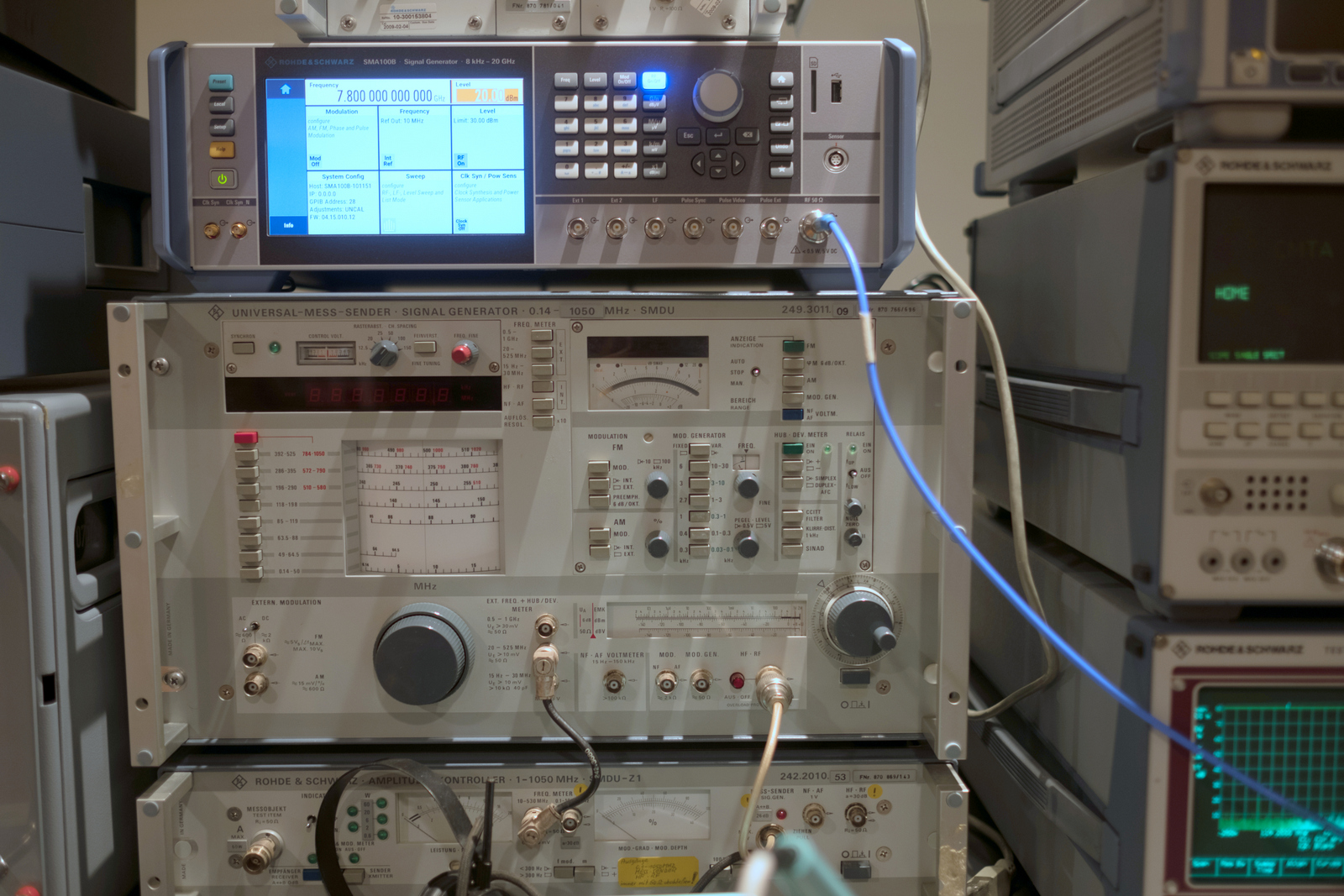 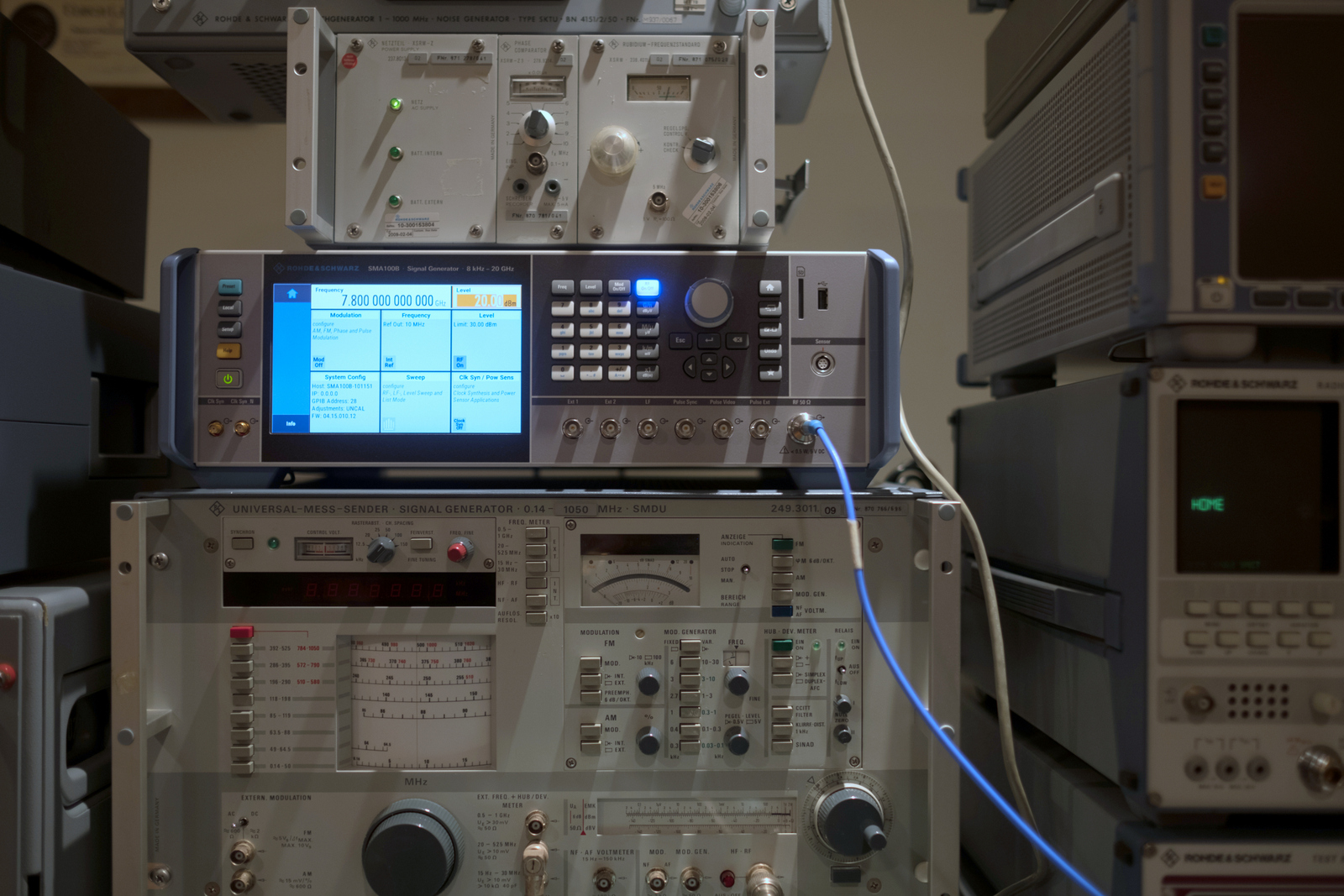 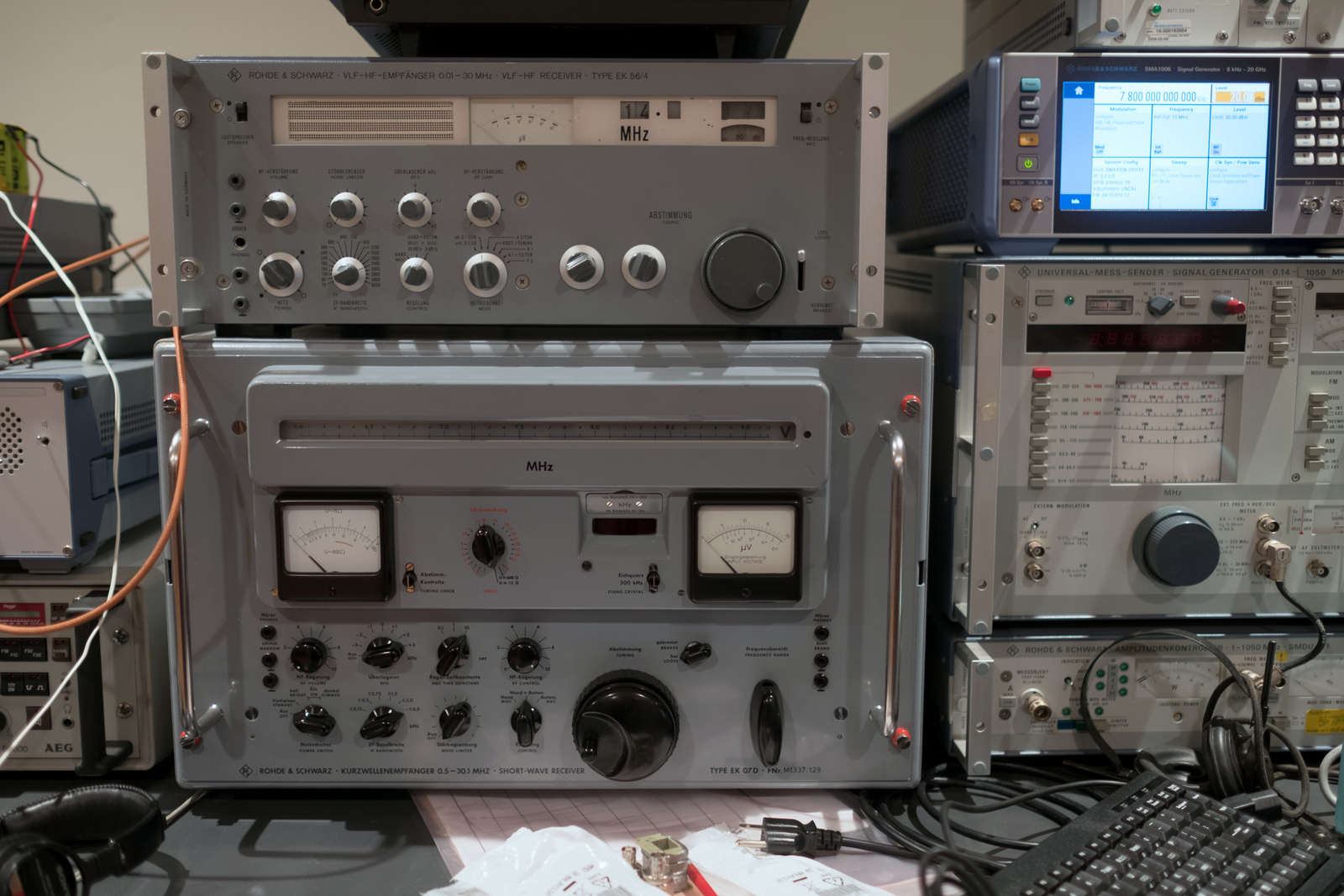 return to my home page